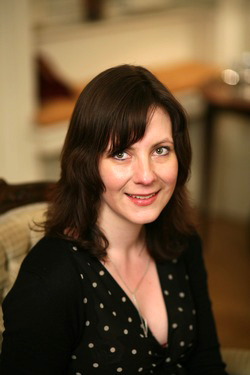 I am a writer, historian and literary critic. I teach history and politics at Cambridge University, where I am a Lecturer and Fellow of Gonville & Caius College.

I was educated at St Bernard's Convent, Slough; Oxford University, Cambridge University and the Ecole Normale Supérieure, Paris. I won a British Academy Postdoctoral Fellowship in 2000.

My first book, "Fatal Purity: Robespierre and the French Revolution" (Chatto & Windus, 2006; Metropolitan Books, 2006) won the Franco-British Society Literary Prize (2006), was shortlisted for the Duff Cooper Prize (2006), long-listed for the Samuel Johnson Prize (2007) and was listed among the 100 Best Books of the Decade in The Times in 2009. It has been translated into five languages.

I am a Fellow of the Royal Society of Literature and a member of the Folio Prize Academy.